As compared to chemotherapy, targeted therapy is generally more specific and shows less toxic side effects, and is considered to be a better treatment option to cancer patients. Nonetheless, only a small population of cancer driver proteins have been drugged by targeted therapeutic agents, thus not much alternative treatment options are available when drug resistance develops or poor prognosis is found. This limitation can be explained by the fact that close to 90% of human proteins have been found to be lack of nice and deep pockets for drug compound binding, and they were once considered as undruggable. 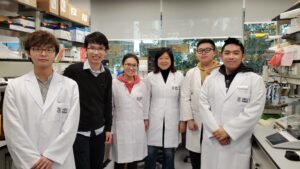 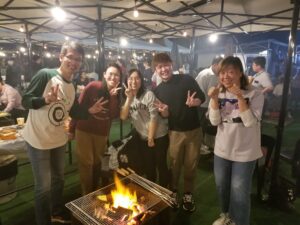 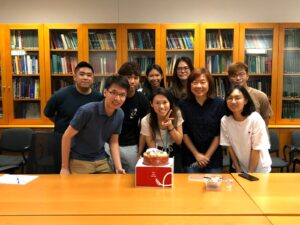 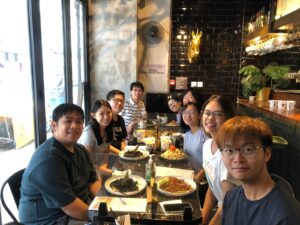